There are countless pre workout supplements on the market, but not everyone knows every ingredient inside them.

This can be a problem. If you don’t know exactly what you’re putting into your body, you;’re at risk of experiencing side effects – especially if you’re unaware that some ingredients can be potentially harmful in large doses. 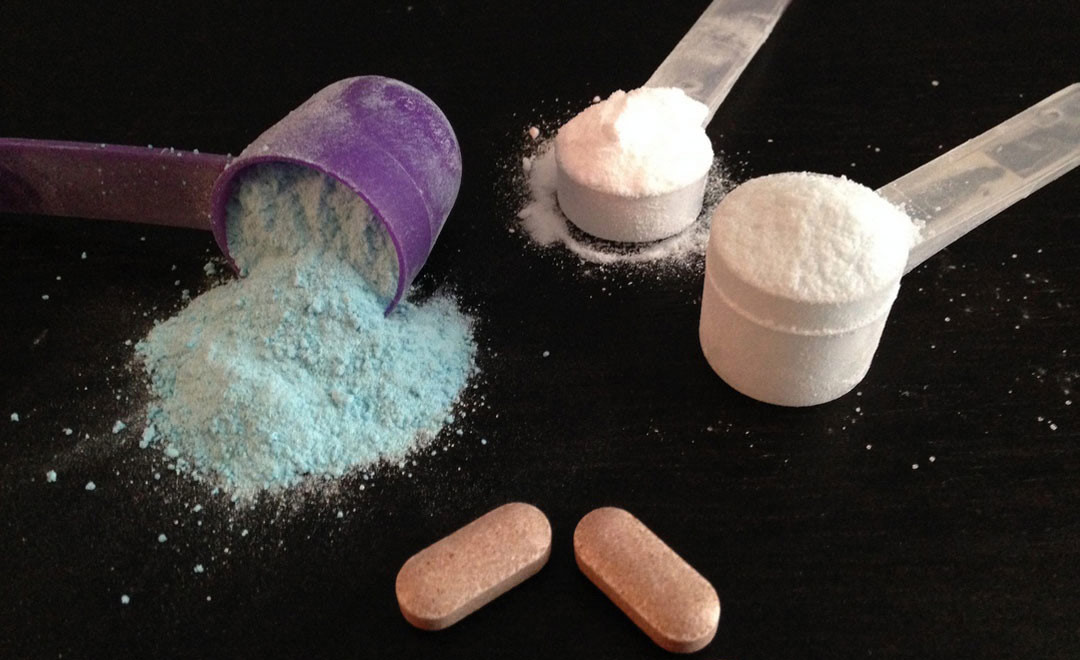 If you choose well, a good pre workout can provide such benefits as:

However, a bad pre workout can cause unwanted side effects, like:

But don’t worry, we’ve got you covered. Our in-house experts have analyzed and researched which pre workout ingredients you should avoid. 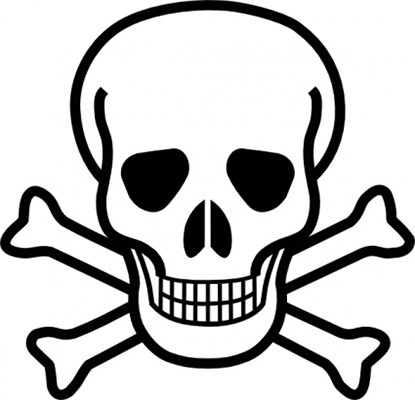 This is most commonly found in fat burners, due to its fat burning properties. It’s used in some pre workout supplements as it’s a stimulant, so it’s believed to increase your energy levels.

However, while it can promote fat loss, it can cause harmful side effects, like nausea, high blood pressure, and fainting. It’s not really needed in a pre workout, as there are better ingredients available to boost energy levels – one being Caffeine.

If that’s not enough to put you off Synephrine, it’s been banned in the UK due to the side effects it’s caused. For this reason, Synephrine places first in our Pre Workout Ingredients to Avoid list.

This molecule is often added to pre workout supplements, as it’s shown to enhance muscular endurance. This is great, but here’s the bad news – it can cause paresthesia in dosages over 0.8-1g.

But what’s paresthesia? It’s a tingling on the skin of your face, chest, hands, and extremities – it’s not life threatening, but it’s enough to ruin your workout.

We’ve tried pre workouts with Beta-Alanine inside, that’s caused paresthesia, and we can confirm it’s not pleasant. You don’t want to be itching your skin throughout your workout, so it’s better to avoid this ingredient.

Hordenine is another ingredient that’s believed to have fat burning properties, that’s used in pre workout supplements. It’s a molecule found in numerous plants – one being Synephrine.

Why’s it used in pre workout supplements? Hordinine is used as a stimulant, in an attempt to boost energy levels. However, the problem is no human studies prove this ingredient to be effective in providing any benefits.

There’s no reason to include a fat burning ingredient in a pre workout in the first place, especially not when it’s not shown to be effective.

All three of these ingredients (Synephrine, Beta-Alanine, and Hordinine) have shown to have a negative effect on your workout – meaning they’ll inhibit your progress in the gym.

You only want to consume ingredients that will boost your training session, without experiencing any side effects. Check which ingredients are contained in the products you’re thinking of trying out, to see whether they’re safe and effective.

Useful Advice: Some of the best pre workout ingredients include Citrulline Malate, Caffeine, and L-Theanine.