Artificial sweeteners are seen as the better alternative to sugar, but they can cause side effects – such as sickness and headaches.

These chemicals are consumed on a daily basis worldwide, simply because everyone craves sugar. But the reason artificial sweeteners are added into supplements, is because they contain zero-calories. 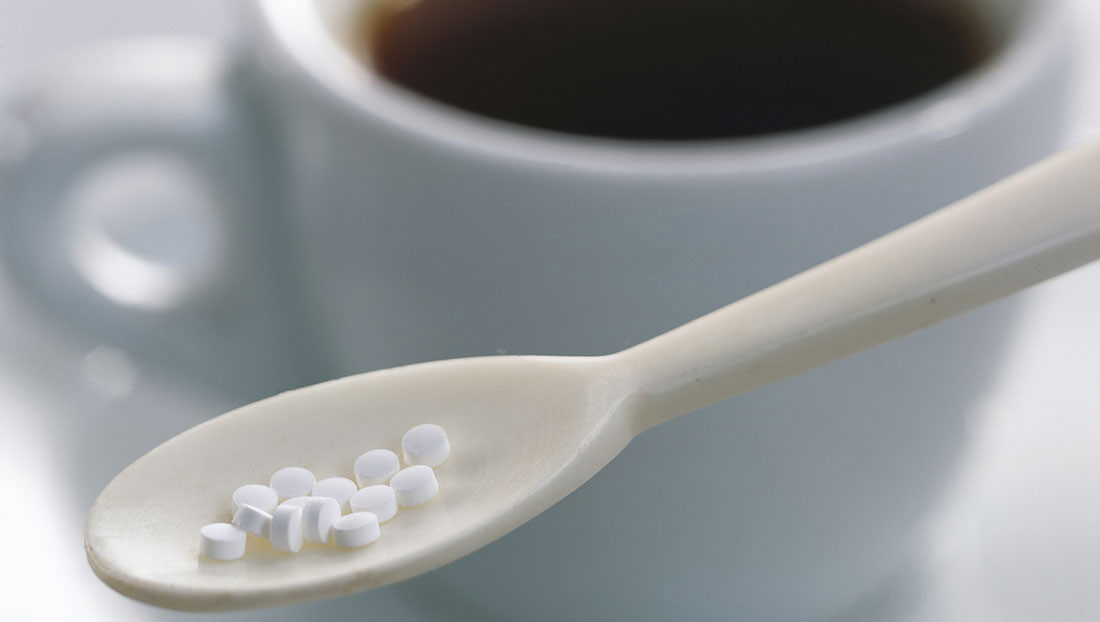 However, artificial sweeteners are known to cause side effects. These include:

In this article, we’ll explain:

These chemicals are shown to be 200-600 times sweeter than sugar, and because they contain zero-calories, companies often use them 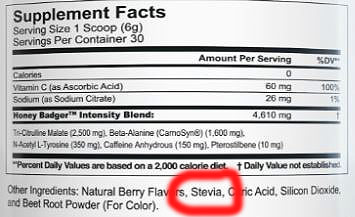 Why are they bad?

Having the benefits of sweetening supplements without adding any calories might seem great. But what isn’t advertised are the side effects artificial sweeteners can cause.

There’s been thousands of complaints sent to the FDA due to people experiencing unwanted side effects, like:

Here’s the most common artificial sweeteners used in pre workouts:

This chemical was approved in 1974 as a ‘dry foods additive’, meaning you could find it in sachets.

It’s often added to food, drinks, and supplements as it’s 200 times sweeter than sugar – so you wouldn’t need as much to sweeten products.

It’s contains zero-calories, but here’s the bad news. There’s been countless cases of people experiencing side effects after consuming it, and studies have even suggested a link between Aspartame and brain tumours [2].

We’ve checked bodybuilding forums and reviews of pre workouts that contain Aspartame, and there were many complaining about feeling very sick after using these products. 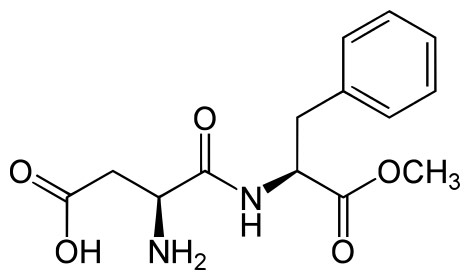 Here are the potential side effects from taking Aspartame:

This is another popular artificial sweetener used in pre workout supplements – it’s 600 times sweeter than sugar. It’s also commonly used to sweeten tea and coffee, in the form of ‘Splenda’.

Sucralose begins as cane sugar, but after being modified in laboratories (adding chlorine to it), it’s prevented from being absorbed by your body[3] – meaning it’s calorie free.

It was approved by the FDA in 1988 as a ‘dry goods additive’. However, studies have linked Sucralose with high levels of toxicity, and even increased risk of cancer [4] – this hasn’t been confirmed by the FDA, but it’s still worrying. 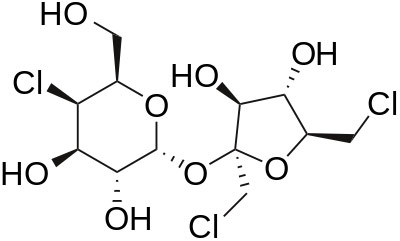 Here’s the potential side effects from taking Sucralose:

This is marketed as a ‘natural sweetener’, as the stevoil glycosides taken from the leaves of the Stevia plant

But don’t be fooled – Stevia-based sweeteners often contain artificial sweeteners to improve its texture and hide its bitter aftertaste[5]. It began being added into foods, drinks, jams, and supplements in 2010, when the EU approved its use.

However. the FDA refused to allow the use of stevia in USA, due to not receiving enough data and information necessary to establish the safe use of these substances as ingredients in food”[6].

Not only that, we checked forums and reviews of pre workout supplements containing Stevia, and many complained about suffering headaches after taking them. 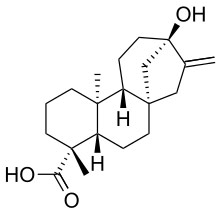 Here’s the potential side effects from taking Stevia:

What To Look For – The Solution

Now you know that artificial sweeteners aren’t as beneficial as they seem – where do you go from here?

We recommend looking for a pre workout that contains key ingredients to boost your gym session, as well as 100% natural sweeteners.

This is a zero-calorie 100% natural sweetener that’s found naturally in fruits, such as pears, melons, and grapes.

Erythritol’s been safely used in foods and beverages since the 1990’s, available in the U.S and worldwide. As it’s a natural sweetener, it comes with no risks of side effects, and has been fully approved by the FDA[7].

Ultimately, this is a great sweetener to add to a pre workout. 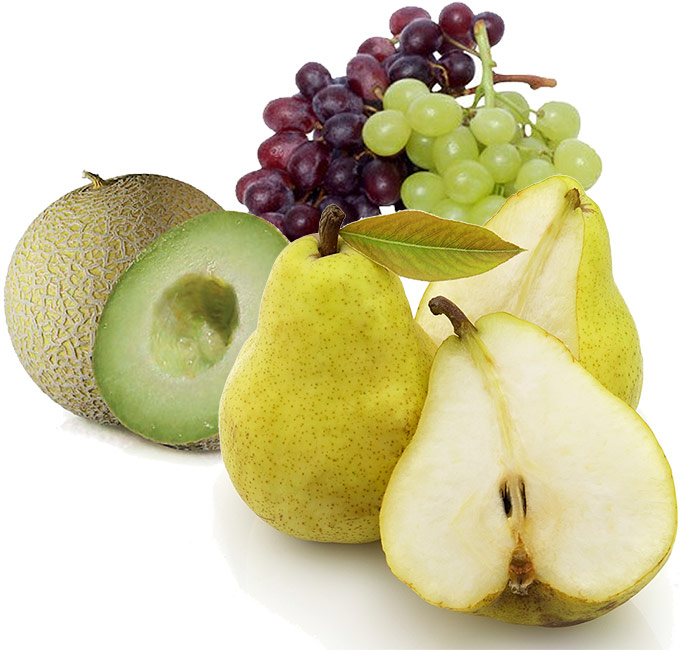 Xylitol is another 100% natural sweetener found in fruits and vegetables, such as berries and corn husks[8]. It’s a great sweetener, as it’s as sweet as sugar.

It’s not zero-calorie, but at only 2.5 calories per gram, you won’t have to change your diet for Xylitol consumption.

It’s been FDA approved for use in foods, drinks, and supplements – just don’t give it to your dog, as it’s potentially harmful to them.

But don’t worry, Xylitol’s proven to be complely safe for human consumption. Remember, even chocolates are harmful to dogs. 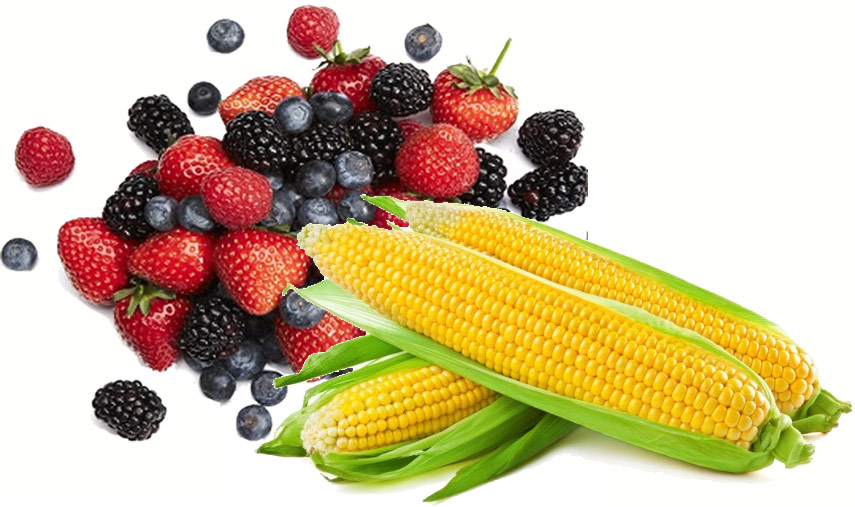 Ultimately, artificial sweeteners come might be free from calories, but they come with numerous potential side effects – you don’t want to be experiencing headaches in the gym.

Both Erythritol and Xylitol are 100% natural sweetners found in fruits, that are zero-calorie and low calorie, respectively. These natural sweeteners don’t come with any risks of side effects, either. Instead they come with numerous benefits – Xylitol actually helps prevent tooth decay.

It’s a no brainer to choose the 100% natural sweeteners – the only problem is that there aren’t many pre workout supplements containing them.

Keep an eye out on this article, while we search the market for the best pre workout supplement containing 100% natural sweeteners.

You might be surprised to hear that there aren’t many pre workouts that don’t contain artificial sweeteners. But there is at least one – 4 Gauge. 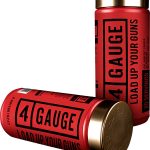 In fact, this is our favorite pre workout on the market, as delivered these benefits:

Ultimately, these benefits helped improve our gym sessions – why else would you buy a pre workout supplement? Not only that, it tasted great too; 4 Gauge’s ‘Fruit Punch’ flavor also makes this one of the best tasting pre workouts out there too.

[3] American Diabetic Association (2011) The Truth about Artificial Sweeteners or Sugar Substitutes: How Much Is Too Much? (n.d.). Retrieved from http://www.adaevidencelibrary.com/files/docs/nnsresourcedraft3.pdf.